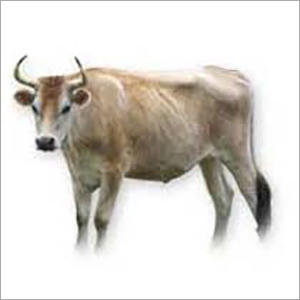 One of the most popular bulls are Jersey Bulls, who are viable in the age group of nine to 12 months. A grown up bull weighs from 1200 to 1800 pounds. Their skin color is generally cream or fawn, however we also breed silver or black colored bulls. They also have good resistance against the diseases, which makes them a popular choice. However, Jersey Bulls have the reputation of being highly aggressive, with many cases of causing serious injury to people. So they are also among the most dangerous breeds of bull. 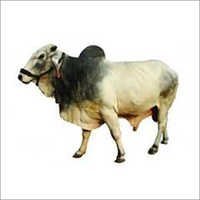 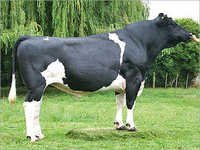 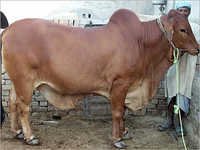 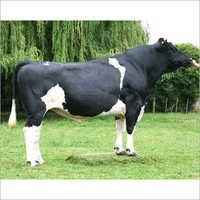